In "Drawing Conclusions" this week, Christo (Bulgaria) and Graff (Norway) look at the man most people believe is behind the murders of a former Russian spy and a journalist critical of Russian policy.

Meanwhile, Nellie Bly travels to Ecuador, the latest of several South and Central American countries to use the ballot box as a way to shift their politics markedly leftward.

Comments always welcome.
Posted by Mike at 7:14 PM No comments: Links to this post 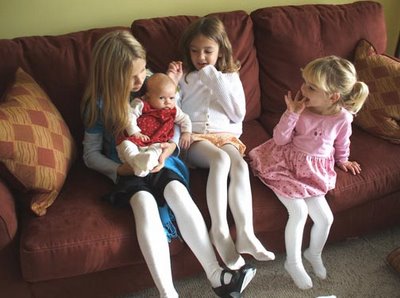 Hope you also had a good Thanksgiving, either this past week or perhaps last month.
Posted by Mike at 4:38 PM 1 comment: Links to this post 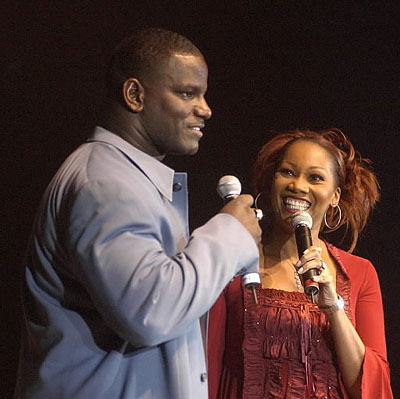 Upon further review ...
Charge dismissed against Texans' Tasered OL Weary
Posted by Mike at 7:02 PM 3 comments: Links to this post 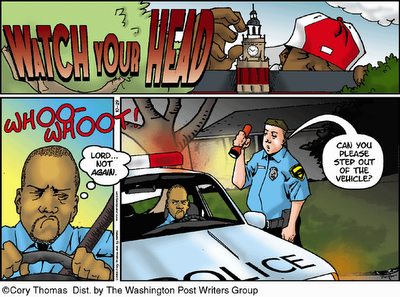 Last week, Houston Texans player Fred Weary was followed for six miles by Houston police, who finally pulled him over for an illegal lane change, and then told him he was also guilty of having a missing front license plate. As things progressed, Weary, an offensive lineman who does not have a reputation for misbehavior or a quick temper, ended up being handcuffed, Tasered and booked for resisting arrest.

Note that this occurred at one in the afternoon, not three in the morning. Here's how the Texans' fan blogger, herself an attorney, summed up the event.

And here's an excerpt from a story about the team's reaction:

"I've been with Fred since I got here, and I think so much of him that I'll give him the same kind of support I'd give a member of my family," quarterback David Carr said. "When I heard about it, I was kind of shocked. I thought something had to be wrong. Fred's a good guy. He never says anything bad about anybody."

Like Carr, guard Steve McKinney has been Weary's teammate for five seasons.

"Fred's a good guy," McKinney said. "He's a hard-working guy who keeps quiet. He's not an angry guy at all. He's mild-mannered. I've never known him to have a problem.

"When I heard that he was Tasered and taken into custody, I thought, 'No way. Not Fred.' There's just no way that could happen.

"I don't know the situation, but it's hard to imagine him losing control. In this locker room and on the field, Fred's a model player."

So the question in Houston: Was it an example of "driving while black" or something else?

But check out how the Chronicle asked the question:

What's your take on the Fred Weary taser incident?

49%
Weary was wrong to approach the officer.:

12%
Not enough is known about the situation:

"Not enough is known about the situation"??? Since when did media polls care about THAT sort of thing?

Somebody needs to go have a talk with these people. If instant on-line polls begin to fashion questions that allow for thoughtful, intelligent responses, they're just not going to get the hits they need.

Meanwhile, it would be interesting to know if the 49% voting to suggest the police overreacted are football fans foremost, and how many are also black men who have been carefully taught caution by their parents, like this respondent to the above linked blog summary.

I am a 37 year old African-American that has lived in the Houston area much of my life and I applaud you for this article. The only edit that I'd suggest is to change the title to "Fred Weary's arrest raises concerns about HPD." When I was 16 years old my father taught me what to do when (not if) I was pulled over by HPD to avoid being shot before I turned the ignition for the first time. It's a shame that I'd need to teach the same lesson to my son.

A story to follow -- but, meanwhile, kudos to the Chron for giving readers a chance to vote intelligently rather than simply setting out the torches and pitchforks to see which way the mob would take them.

(The illustration is from a very good, fairly new strip, "Watch Your Head," by Cory Thomas.)
Posted by Mike at 9:54 AM No comments: Links to this post 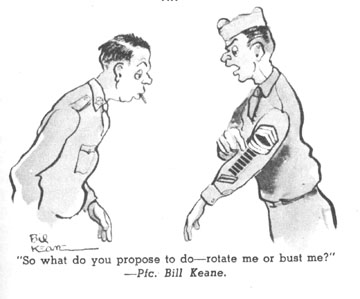 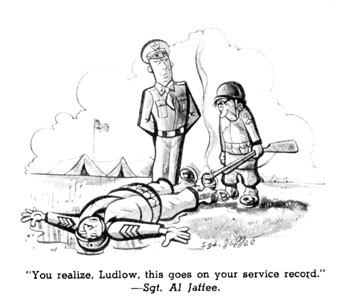 The one of the top, of course, is by PFC Bil Keane, the one on the bottom by Sgt. Al Jaffee.

Just in case you thought Bill Mauldin was the only GI with a pen.
Posted by Mike at 9:12 PM 2 comments: Links to this post 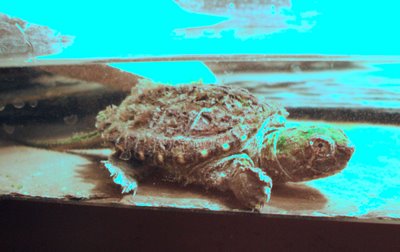 Howard Mosshead
So here's an interesting problem. Turtles are supposed to need these special lights that give them certain nutrients or good rays or whatever. They're called "basking lights" because the turtles climb up out of the water onto their rocks and bask in the warm light.

Except that Howard (who, by the way, is now about the size of a half-dollar) never comes out of the water, and if I were to put a few inches of mud in the bottom of his tank, I'm sure he'd be even happier. I still leave the light on, but I'm starting to think that's not such a good idea.

As anyone who has had tropical fish knows, keeping the lights on encourages algae to grow on the rocks and glass, though not on the fish. But when the critter in the tank is kind of like a rock, well, there's a reason they refer to old snappers as "mossbacks."

So when I clean Howard's tank once a week, I take out the rocks, scrub them and cover them in boiling water in hopes it will discourage the microbes. While this happens, Howard is in a shallow bowl. You have to understand, Howard does not like being handled and I have no particular urge to make him uncomfortable, so I take him out of the tank and put him in the bowl with some water, and then put him back as soon as his little habitat is ready for him.

Only I do pick him up long enough to gently scrub his back with a soft toothbrush and try to take off the algae. If you look at this picture, you'll see a few bits of algae remaining, along with a lot of kind of fuzzy stuff which is the result of him growing ... he sloughs off bits of shell-skin on a fairly constant level.

What you'll also notice is a lot of green on his head. I don't think there's anything I can do about this, because even if his head would stand up to being scrubbed with a toothbrush, I'm sure his little turtle psyche would not recover from the insult to his dignity.

Since I will probably have to use the basking light to keep his water relatively warm through the winter when the rest of the house is somewhat cool, and he will definitely not be crawling out onto the rocks where he might actually dry off from time to time, it's entirely possible that, by spring, Howard will have a nice shock of bright green hair.
Posted by Mike at 12:08 AM 4 comments: Links to this post

This week in Drawing Conclusions, Tom Toles and Jim Morin take a look at the looming elections and the potential for surprise results.

http://www.nelliebly.org
Posted by Mike at 8:16 AM No comments: Links to this post